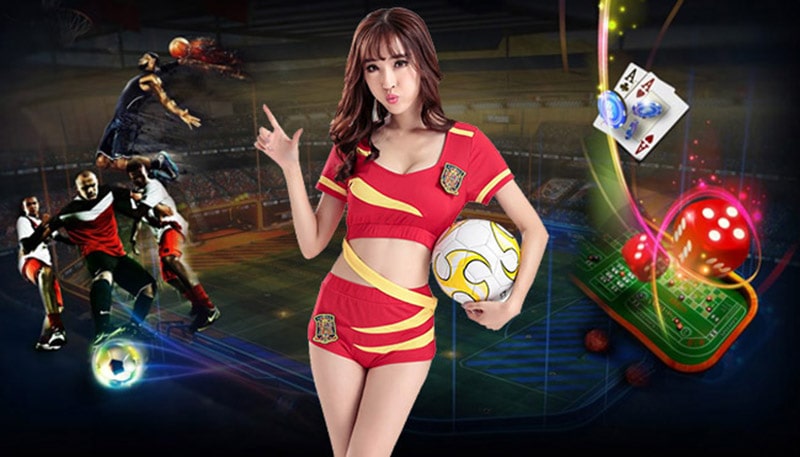 Boucher, who took over as head coach of the national team in December, is scheduled to meet
with disciplinary hearing chair Terry Motau on January 26 to “establish a timeframe for
proceedings,” according to the CSA.

Several black players testified in a series of hearings held between July and October last year that
they had been victims of racism and prejudice while playing for the national team.
Boucher has now apologized for his role in joining his teammates in singing songs and using
nicknames that offended people.

“While Mr Boucher is being charged with serious misconduct, which may lead to his dismissal,
CSA emphasizes that the independent inquiry must first examine all accusations before any
possibility of penalty can emerge,” the CSA said in a statement.

Paul Adams, a former left-arm spinner, told the commission that in the late 1990s, a racist slur
concerning him was used in a team song.

Boucher, who played 147 Tests and 295 ODIs for Australia between 1997 and 2012, later
apologized to the commission in a written response.

Boucher’s answer, on the other hand, lacked compassion and comprehension of South Africa’s
racial past, according to the ombudsman.

An amazing loyalty program with benefits to our customers that no other book in the industry has.
Also offering fastest bitcoin withdrawal. Check it out now!